A key element of the EU’s energy supply strategy has been to shift to a greater use of natural gas. Europe as a whole is a major importer of natural gas. Although second to Norway as a supplier to Europe, Russia remains one of Europe’s most important natural gas suppliers. Europe’s natural gas consumption is projected to grow while its own domestic natural gas production continues to decline. If trends continue as projected, Europe’s dependence on Russia as a supplier is likely to grow. And, while it could be in Europe’s interest to explore alternative sources for its natural gas needs, it is uncertain whether Europe as a whole can, or is willing to, replace a significant level of imports from Russia. Some European countries that feel vulnerable to potential Russian energy supply manipulation may work harder to achieve diversification than others.

Russia has not been idle when it comes to protecting its share of the European natural gas market. Moscow, including the state-controlled company Gazprom, has attempted to stymie European-backed alternatives to pipelines it controls by proposing competing pipeline projects and attempting to co-opt European companies by offering them stakes in those and other пrojects. It has attempted to dissuade potential suppliers (especially those in Central Asia) from participating in European-supported plans. Moscow has also raised environmental concerns in an apparent effort to hinder other alternatives to its supplies, such as unconventional natural gas… 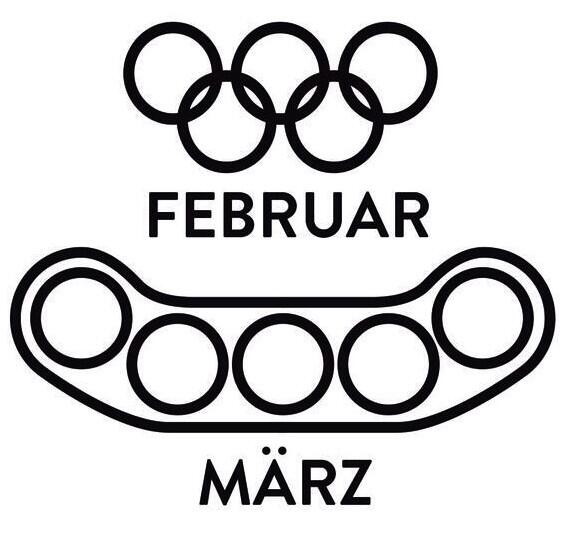